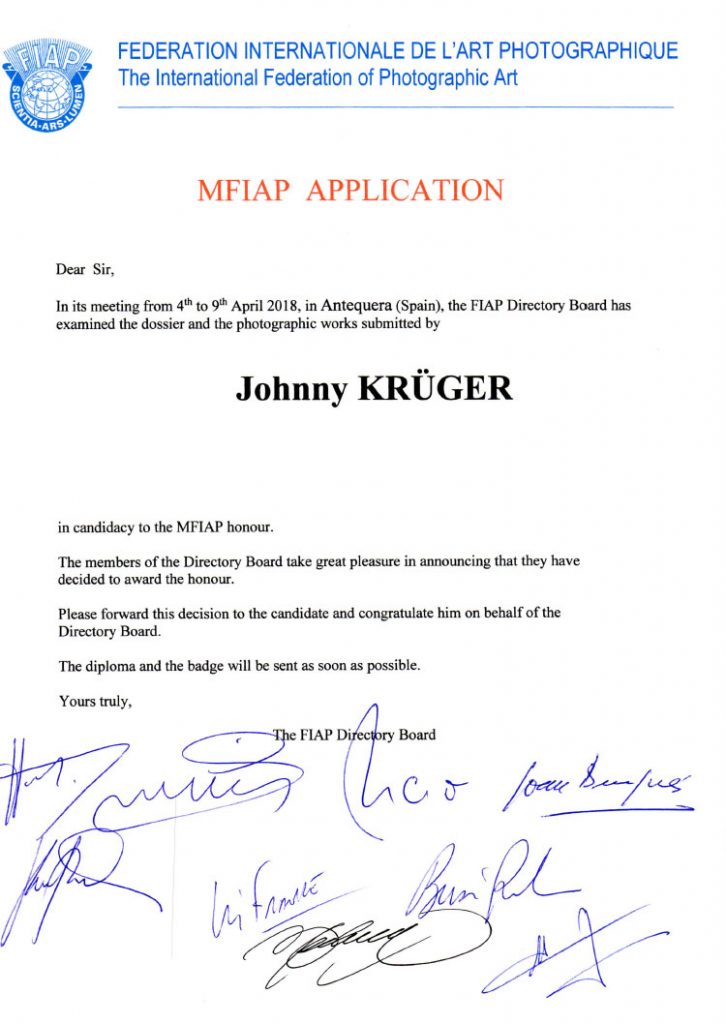 Description of the project "time travel of manliness" (English)

While visiting a castle, we were allowed to view the  paintings of ancestors, and I admired the painter’s way and art of bringing a particularly dignified facial expression to the canvas. Almost all pictures were painted in the so-called Rembrandt light. That’s when I had the idea came to develop a photo project with exactly these characteristics.

My models were all amateur performers who interpret great importance to the authenticity of their garments, some of the clothes were re-made from historical documents and made by hand with great attention to the details.

Above all, I wanted to show and point out that mens facial expressions and gestures have remained pretty similar and comparable throughout the ages. Men have always wanted to express being very mighty, powerful, proud and even threatening in order to strengthen their position or power to their counterparts and this has not changed to this very day. The observer understands immediately what the depicted person wants to express without needing any words.

Furthermore, my picture style used on this series intends to intesify and dramatize the German description „dark age“ used for the ancient as well as the middle age.

I took me a total of three years to complete this series, I visited medieval or theme festivals many times to recruit authentic personalities to then inspire them to join my project and come to my studio in order to be portrayed.

The actors were portrayed in front of a gray backdrop and the backgrounds were photographed and fitted separately. The actors came from Germany, France and Austria and some had a very long journey to be part of my idea. I have learned a lot about communication and history during this exiting adventure.